Holding Each other in Maitri: March 2014 Retreat

Posted by Jignasha Pandya and Siddharth Sthalekar on Mar 9, 2014 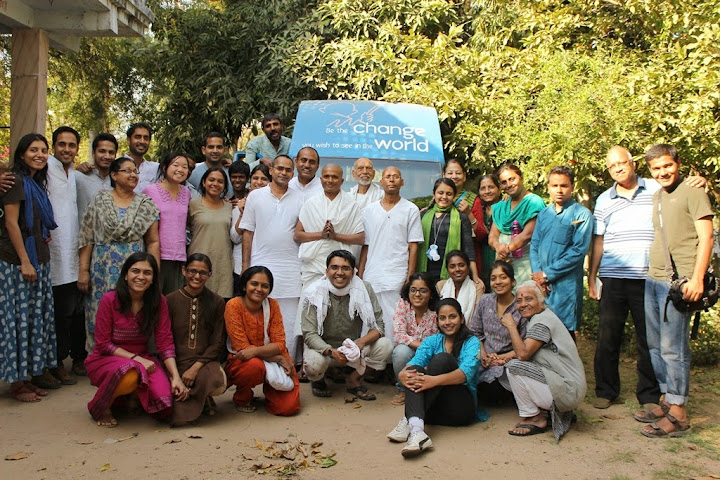 31 beautiful souls from various cities and countries gathered in early March 2014, to hold space, and deepen our commitment to service. From eager volunteers serving communities of sex-workers in Delhi, to a song writer from Canada, a spiritual cultivator in Gujarat and even a home-maker based in Mumbai, everyone came with the nothing but the intention to give of themselves.

Right in the beginning, Pratyush, opened with a thought that he had been holding for the last few weeks. ‘It took our predecessors 14 billion years to live life the way they did, to make the decisions that they did, so that we could be in the circle in this way today’ It was an insight that set us all thinking in a radically new direction. As the circle went around, people shared stories of generosity that they had received with a new lens – a lens that allowed us to see that these weren’t just random  occurrences, but a conspiracy of kindness, that had led us to this point. 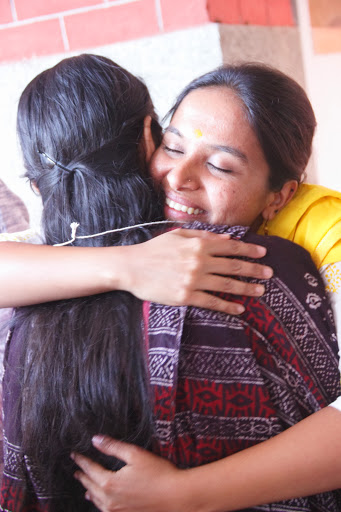 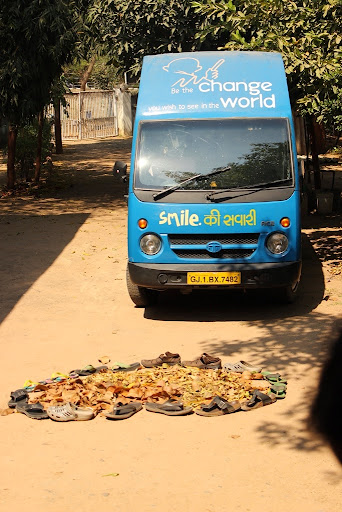 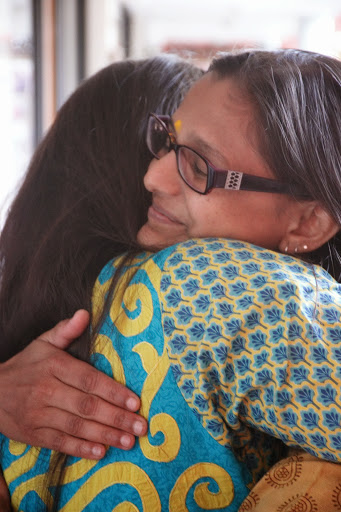 Sahil, a 21 year old Engineering student from Delhi had come to the circle after asking some courageous questions of himself. As he entered the retreat centre, he felt a transformation within. All around him, were stories of people refusing to settle for the easy answers – of people who were hoping to align themselves with a spirit of contribution to their communities. In that space, he came across Raju, a 15 year old boy a remand home in Mumbai, one of the harshest backgrounds you could imagine. Violence, poverty and an insensitive community were what he thought were normal. As Sahil chose to spend time with him and listen to his story – he felt a shift build within – slowly, he felt the seeds of empathy sprouting within his heart. Gradually he saw the roots of the problem were far deeper than what lay at the surface of Raju’s condition. Later in the day, as Sahil returned from a day in a slum community, he sat down in the retreat centre, reflecting on his day. Raju came by and sat next to him, sharing a few moments of silence. All of a sudden, he felt Raju’s hand reach out to his legs, and to his surprise, Raju chose to massage his aching feet. No words exchanged, just a sense of understanding to connect the two separate beings. All of a sudden, he saw the spirit of Raju blossom - from a victim of circumstance, to an individual who wished to contribution. 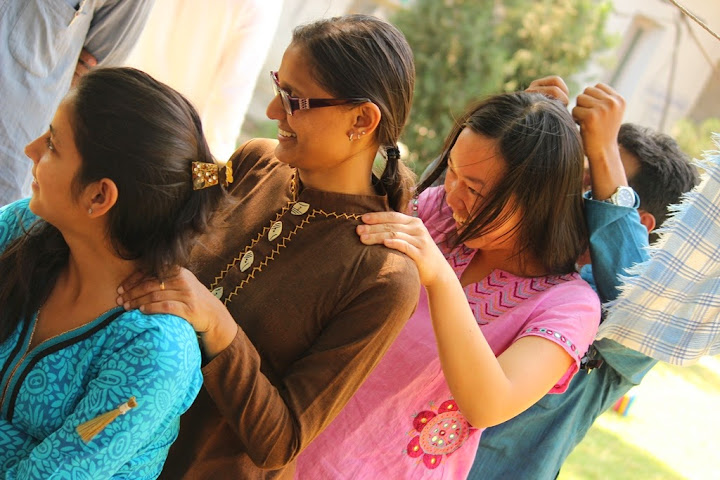 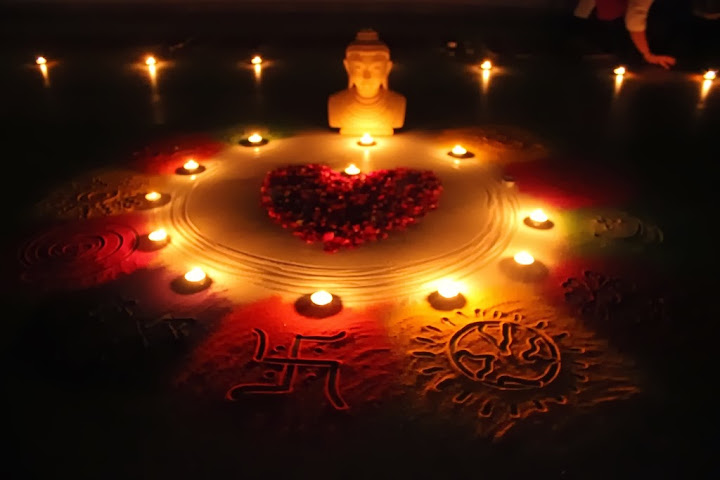 It was that spirit that began evolving into a field of generosity throughout the retreat. In that field of ‘good’ things begin to manifest in ways we could not have anticipated. Every day, participants and volunteers would eagerly offer to wash each others dining plates after each meal. At one point, Swara and Sahil were sharing silence over the washing sink, when they saw a quotation that brought it all home for them - ‘Blessed are those who clean up’.  The transformation didn’t stop with those who took every opportunity to wash dishes.  On day 3, after consistently seeing fellow participants take away her dining plate just so they could wash it on her behalf, Bhumika felt a shift, and began to question what held her back in her journey of constant giving. ‘We’ve spent three days on this campus in a sanitation institute, but I’ve realized I need to work on inner sanitation!’

For three days, the entire circle jumped in to offer themselves to one another – from intricately created floor decorations in the hall, to hand written letters to one another and even head massages after a long tiring day of serving in the community. Each tiny offering was a currency that unlocked gifts not only within ourselves, but also within the ties that held us all. Each kind word, each moment of generous attention and each deed with humility amplified the spirit of the gift through the three days, as it flowed through the circle, transforming us in the gentlest of ways. As it embraced us all in its midst, it was asking of us to awaken, and see our true potential as beings that could give in ways we hadn’t previously imagined.

Stories, reflections and tangible transformations were present for all of us to see, they were only the tip of the iceberg. Perhaps, we could get a sense of our true transformation, when Natale and Nimo’s musical creation resounded with the words - ‘Home is where you go, Family is who you’re with’.

Grateful to see ourselves as the recipients of countless gifts. It leaves us with no option but to purify ourselves as instruments, until we pay them forward

~ May this Conspiracy of Kindness keep flowing forward ~


Posted by Jignasha Pandya and Siddharth Sthalekar on Mar 9, 2014 | permalink