I’ve experienced that my mind is a very fearful master and my heart is not strong enough to overcome the commands of this master. I always been taught to err on the side of caution and I am a good follower. Fear protects us from hurt; you don’t know what dangers lie on the other side. For two years, I have practically nourished this fear until a simple moment last week completely liberated me. This post is about that one moment.

Two years ago, we moved to Luanda, Angola. It’s a city of contrasts. On my way from the airport, I remember comparing the city to Bombay so often. The rich and the poor juxtaposed against each other. Our home is in one such neighbourhood. While there are high rises, there also are favelas and many homeless men and fishermen camping right on the beach. As soon as we moved here, we were advised not to wander in the area alone. Angola was unknown to me. I was quite scared just by the sight of policemen walking casually with big machine guns. It took me almost a year to get used to them being everywhere in the city. In India, I had never even seen a revolver with the regular police so in some ways I was scared to engage with strangers on the street unless it was within the work of the foundation I volunteered or with the school I worked in. I used to love reaching out to strangers but here, I found myself a prisoner of my own fear. 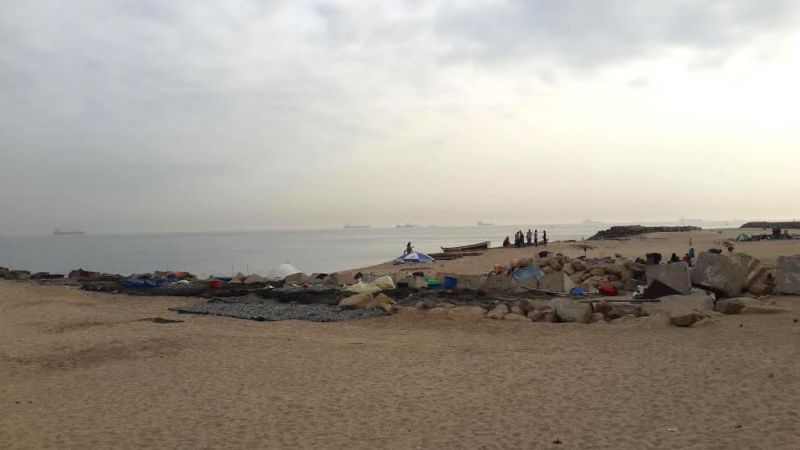 Only recently, I overcame my need for safety and started going on morning walks along the beach alone. I was still shy of meeting people's eyes. Somehow there is the sense of being an outsider and the fear that any communication might result in a confrontation. In some cases, I was so scared and I noticed I would physically move to the other end of the road to avoid any contact.

Few days back, I saw an old man cleaning the road. He was very diligently making sure of getting all the mud out of each and every gap on the cobblestone road. I just kept looking at him and walking when he suddenly looked up and our eyes met. He had a very grave expression and I simply smiled and wished him "Bom dia" (Good morning). I couldn't stop smiling when he gave me one of the biggest-all-teeth-shining-smile and said "Bom dia senhora! Muito bom dia" (Good morning lady! A very good morning). And after that one smile from him, I consciously started greeting everybody I crossed. It's been amazing how in the last one week, there have been unsaid relationships formed - with the man who leaves for work around the same time and now we wave at each other if we are far; the girl who sells coffee and the workers who are currently digging the other side for laying down pipes, the fishermen who clean and sort their fish that time. It feels so happy :). The other day as I greeted the policemen at the end of the beach, he bowed down. I have stopped putting on my earphones as I don't feel like I am walking alone any more. Far from fear, I actually feel safe going there alone now. I don’t feel like an outsider.
There is one point where a lady sells wine at 7am and there always are 7-8 men huddled there. That is still the place I feel a bit uncomfortable crossing, but I have stopped putting that physical distance of crossing the street when I come across them and just keep walking.

I used to think fear protects us from hurt. But beyond fear, I found love and it freed me. 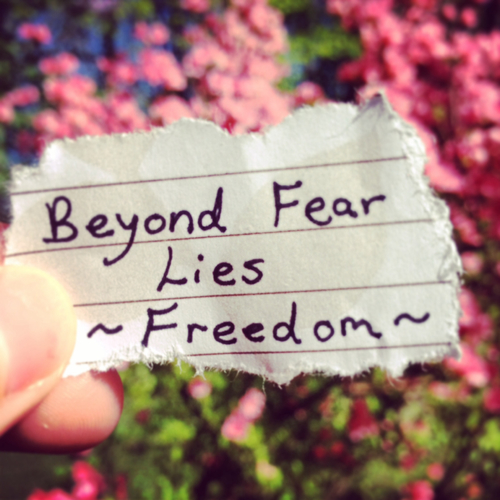 I so related with one of the questions of last retreat — what stops us from giving our inherent gifts. And also to one of the Maitri tunes reflections that a more beautiful world is possible right now if we all just perform little acts of love wherever we are, with whatever we have and to whoever is in front of us.