I am humbled before His Grace and was moved to share my gratitude with all you. 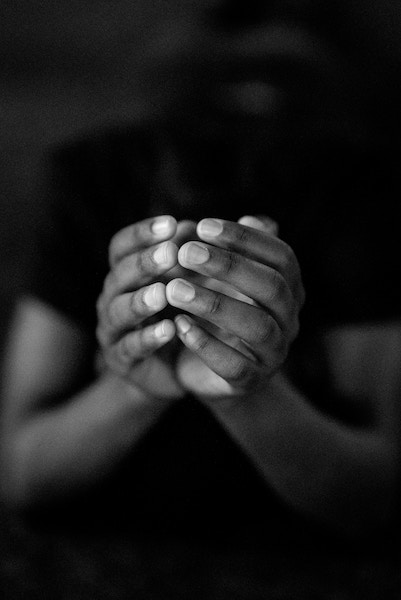 When Mother Teresa left her mortal body, somehow, I desperately rued the fact that though I made umpteen rounds of various temples, I had made no effort whatsoever to meet her, to take blessings of such a living Saint. The idea of being a mother , beyond our two sons, took birth then. I am still trying and it is a lifelong practice and learning to be a mother.

As I started reading noble books, I realized that Vinoba ji was among us when I was in my early 20s. What a life I was leading that time — newly married and cocooned in family life. This was a wake up call from within, so to say. I started paying attention to every spoken/written word on His Holiness Dalai Lama ji. One time, Pratyush received an invitation from his office, but of course I could not tag along. Early this year, Ashima visited us and casually mentioned that the next day, she was attending some event at Gurgaon where HH Dalai Lama ji will be present. I wished I could tag along but again no extra passes and nothing for me to contribute in serious matters of the world.

Now, three days back, Gitanjali called me to tell about Morari bapu's katha at Harijan Sevak Sangh. On asking the timing, she casually mentioned that I should arrive by 8:30am or after 10:30am as entry would be restricted in between due to HH Dalai Lama's visit. I jumped up! Cold and slight fever not withstanding. She also mentioned that he was scheduled to come to Toilet Cafe too but warned that we may be barred from being there for security reasons. I was happy to see him from afar seated on the stage. Gitanjali offered to pick me up early next morning and we drove together.

When Dalai Lama ji's security arrived, Jayesh bhai arranged for us elders to stay at the Toilet Cafe. Finally, Dalai Lama ji arrived. I could only catch a glimpse of his maroon habit in the melee of excited people, security and photographers, as he was whisked away in the adjoining library.

Soon, photographers started rushing our way and I spotted HIM just as the sun came out of the clouds behind him. But only his face in bits, too many people in the way. Well, I bowed as this appeared to be my best view.

Within the next minute, he was inside Toilet Cafe and all the crowd outside. Just 3 meters away, in full view with Jayesh bhai. I had to wipe my eyes many times; two constant waterfalls. I blessed my good luck and bowed deep. As I got up, I saw Dalai Lama ji walking towards us. He shook Yogesh bhai's hand AND then extended his hand towards me. I was standing with my hands folded, totally taken aback by his benevolent gesture. Held his hand and bowed, completely humbled by God's grace. All I could offer was sobs and tears. When I came to my senses, Dalai Lama ji was still 2 feet away and Gitanjali was bowing to him.

God's kindness and grace wasn't over and we got many more chances. My cup was more than full with blessings pouring out for Jayesh bhai, the existence of Toilet Cafe and most of all for Gitanjali who made this possible. The entire episode makes me believe that somehow, somewhere, sometime, I must have managed to do some wee bit good for this to happen. The way HE arranged it.

It is practically not possible to NOT wash my right hand, but I propose not to do anything not-right by my hands. Please pray for me that I have enough strength to do it.

Gratitude for the collective!