A Different Perspective To Fundraising

As I run marathons, I have constantly been approached by numerous NGO’s to run for them, and help in fundraising.

This fad of fundraising across social media -- where you get requests to donate for a cause -- is not build on generosity & gifting, but in your power & persuasion techniques. It boils down on the strength of your connections, and I feel that joy of giving comes out of a sheer compulsion rather than gratitude. I also hate asking for money, and a lot of times contribute to the NGO in a personal capacity rather than through funds. Probably, I also have a guilt of asking from different people, and sometimes link it with begging.

It might sound dramatic, but I have again been requested by an NGO to run the Tata Mumbai Half Marathon. I read the alternate forms of wealth by Nipun Mehta, and these are my reflections on running the half marathon with a twist. I have spoken to them about the idea, and they have shared it with the board. 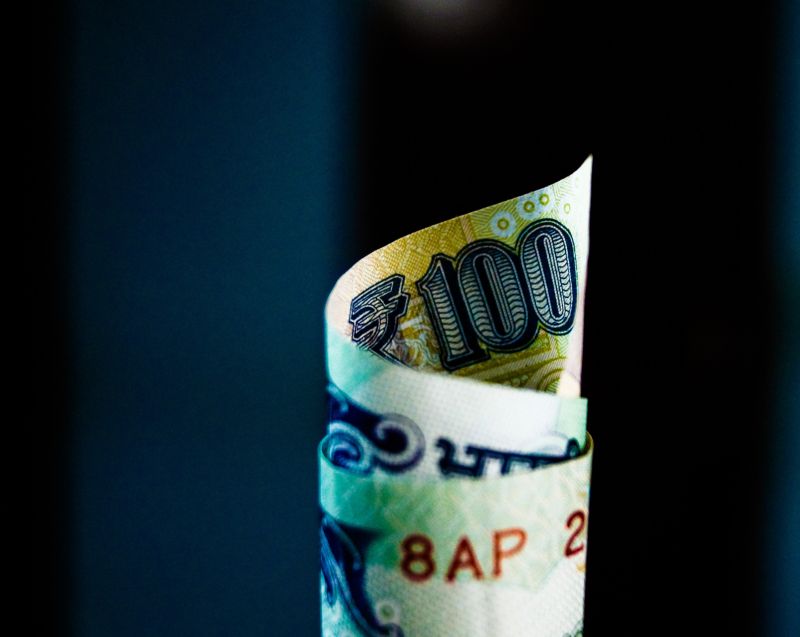 Money: The feeling of guilt should not arise in receiving or giving. When you donate little or excess, you might have a tinge of guilt. In the readings, we often learn that giving can have selfish motives, like corporations who give to reduce their own guilt of polluting this world. I would like to restrict the maximum donations to 100 rupees [$1.50 US dollars] for any donor so that any guilt is minimised. I believe it would lead to greater awareness, and a feeling of gratitude to the donor. It would also amplify the reach to more prospects, because individuals who would have never thought of donating would consider it, due to easy entry and everyone being treated equally. While, for me, who would be receiving the money, I also would have no guilt in asking. Though, I still might have a very miniscule guilt subconsciously. 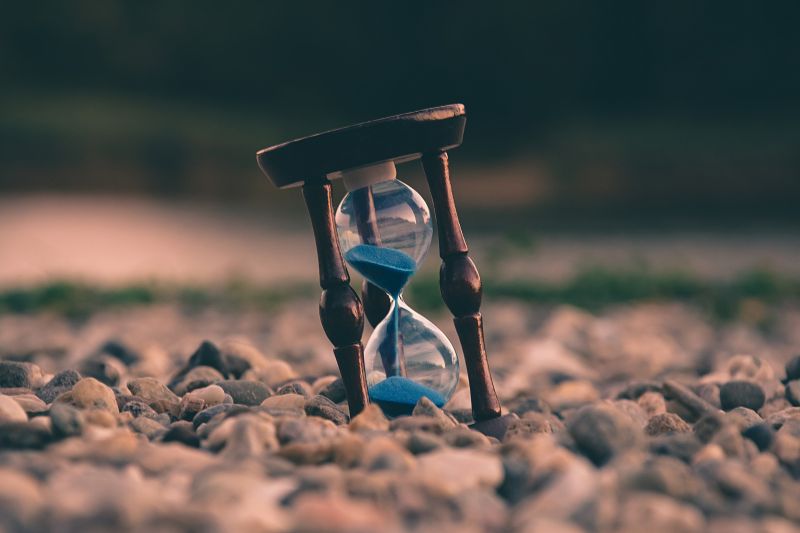 Time Capital: I would list various acts of service which any individual can perform as an act of donation, because we are seeking wealth and not money alone. It would be in form of small tasks like content writing, campaign leads, tech support, customer queries, projects that any donor can sign up to contribute to the NGO. 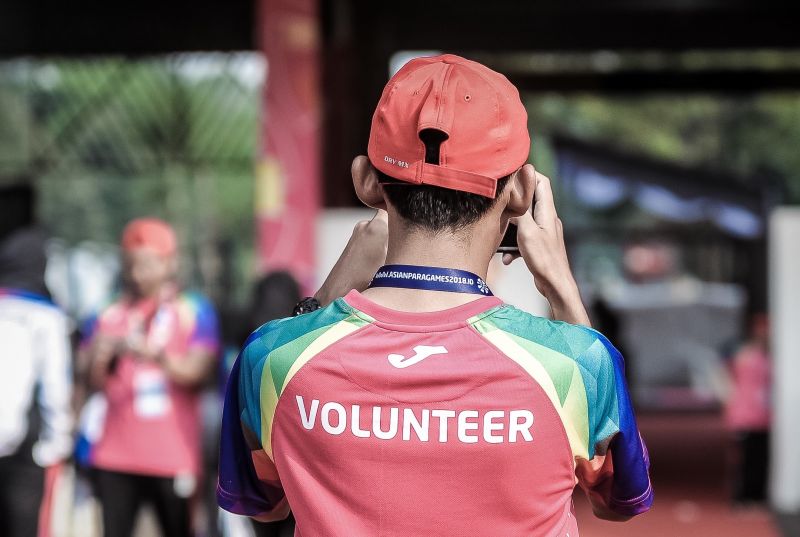 Community Capital: Donors would be encouraged to visit the NGO and perform service along with the community. It could be serving, learning, conversing, and building relationships with the cause and the organisation. 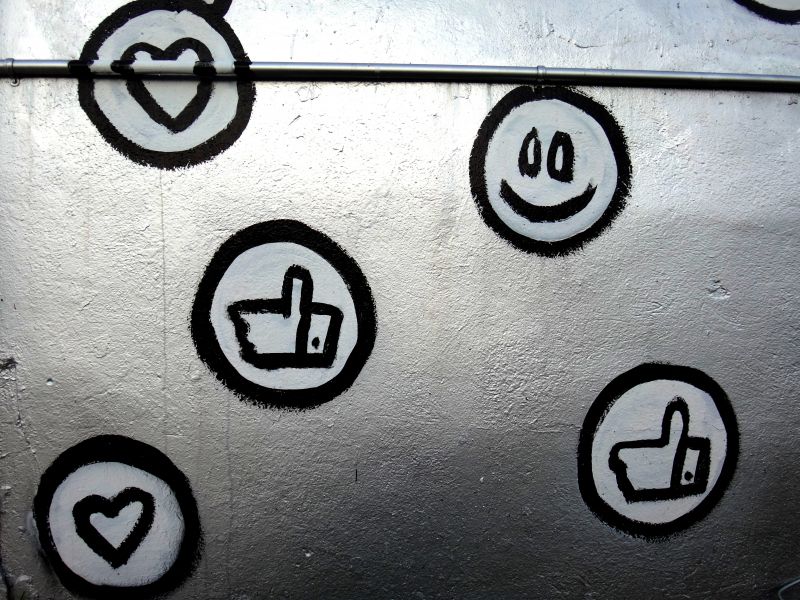 Donors would be encouraged to amplify the cause in their own circles, but without being monitored. They can promote the cause with their own personal note. We would be transparent and only encourage people who believe in this cause to opt for Attention Capital.

All forms of capital would be considered equal, and donors would be encouraged to choose a non-monetary form of capital. Further, all donors would be compulsorily informed on the cause and the impact, which it will create. I believe that donors who contribute non-monetarily will get the maximum inner satisfaction versus donors who contribute monetarily. This is my personal assumption, but I can only tell once my plan materialises. :D

I also wish that it’s high time that NGO’s and governments look at alternate form of capital for fundraising rather than money alone. And, I have never found a real tangible link between running a marathon & fundraising. I believe that these are independent events, and NGO’s in the quest for publicity have made it a commercial endeavour. Runners who are participating also fool themselves into believing that they are running for a particular cause, but in reality, they are satisfying their own egos and are on a journey to seek inner transformation.

Running is a medium to tap into inner transformation, and know oneself better. I wish if people adopt the template of considering these alternate forms of capital, then our societies would be more rich. This alchemy of transforming various forms of capital into each other can be explored by assigning equal weightages to all forms.

I also believe that generosity and transformation cannot be measured, and the currency changes depending on your personal capacity of how much are you willing to receive and transform yourself.

Disclaimer: I have only run 5 half marathons & hence my understanding might be limited.